I have always enjoyed making and building things..and was encouraged to explore my artistic side as a young person. This led, eventually, to attending Art college at Kingston and then Brighton.

However, I only discovered my true expression after having left college…in particular during my prolonged travels to India. It was there that I was inspired to paint on a grand scale, and where I had my first formative experiences with a sub-culture, namely, the acid party scene.

During this time, with a small group of like-minded friends, I formed a successful artists co-op called ‘ZAG’, which provided eye-popping decor at clubs and parties throughout Europe and India in the early 90’s. Simultaneously, I also developed a curiosity for the art of the Tattoo. And in ’97 started tattooing myself and friends back in Brighton, immersing myself in folk-art that has its ancient roots in worldwide culture. And I was lucky. After solid formative years working for Lesta, I was invited to open a studio with tattoo legend, Alex Binnie. We had a fantastic 13 years at ‘Into You Brighton’, later known as ‘1770 Tattoo’ , becoming one of the strongest studios in the South, with a reputation for high quality custom tattooing.

In the meantime, I had attended a short Windsor chairmaking course at Westonbirt arboretum, under the expert guidance of Paul Hayden. I found the experience hugely inspiring and started to delve deeply into the history and the craft. I was particularly interested in the tradition of the ‘bodgers’ around High Wycombe, and also the development of Windsor chairmaking in the States.

I built my workshop in 2014, and in 2017 decided to take a leap of faith, and to try to forge a new direction as a chair maker. That year, I made a pilgrimage to Tennessee to study under the hugely respected and admired chair maker, Curtis Buchanan…And have been making Windsor chairs by commission ever since.

In order to share my skills, and my love of hand tools, I also teach short chairmaking courses at my woodland workshop through the Spring and Summer months. My courses received recognition in 2020, and won a Sussex Countryside Award.

As well as tutoring at Westdean College, I am a QEST scholar, and involved in teaching students from the Princes foundation Building Crafts courses. My work has featured in a number of magazine articles, and has just appeared in “Craft Britain’ , a wonderful book celebrating the diversity and skills of British craftspeople. 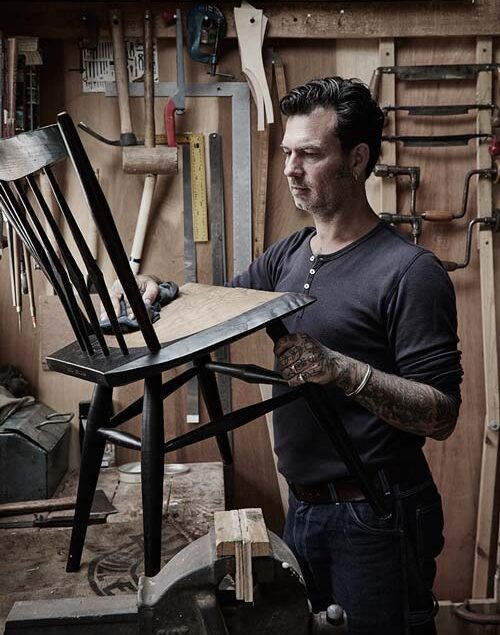 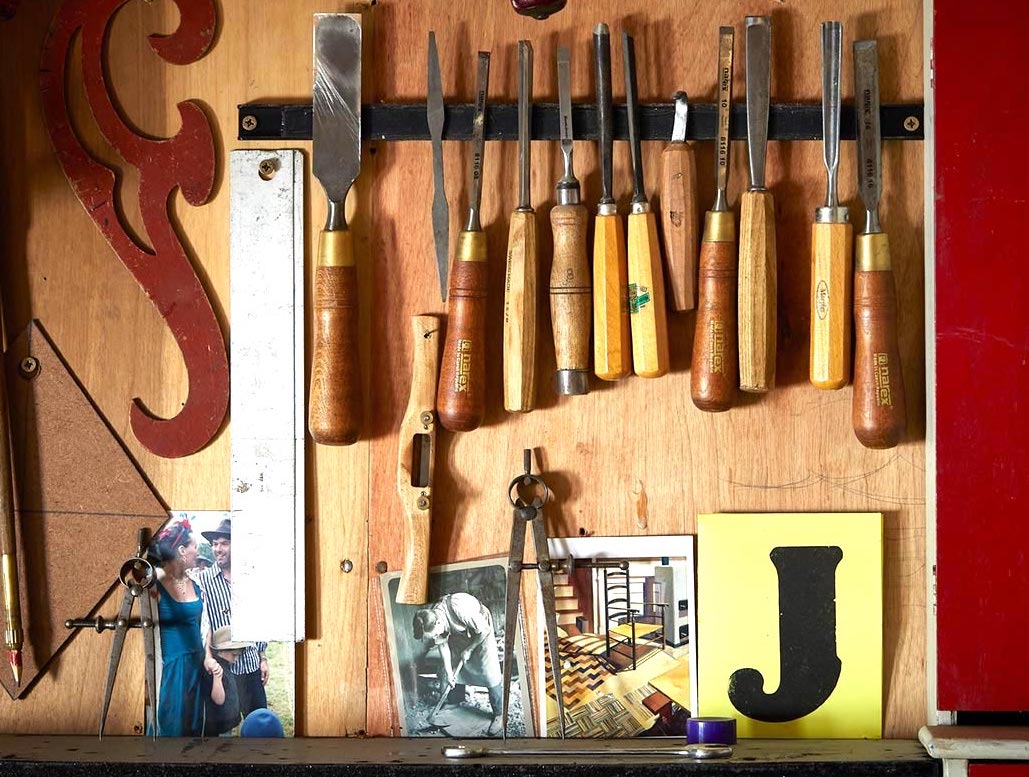 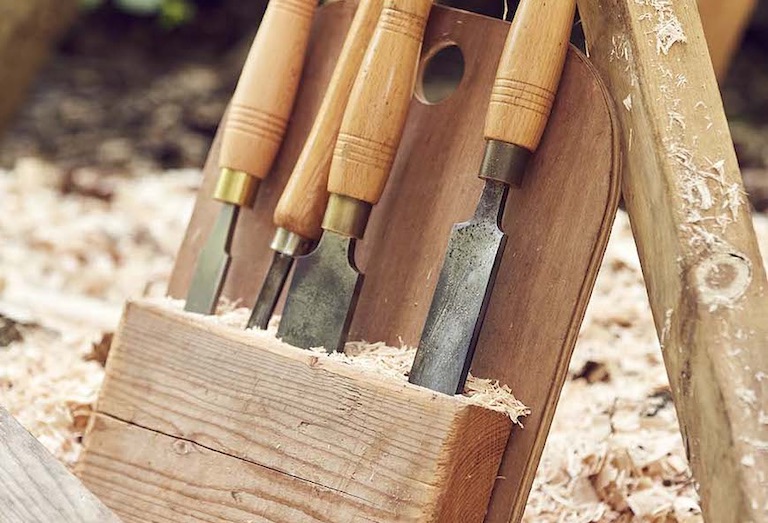 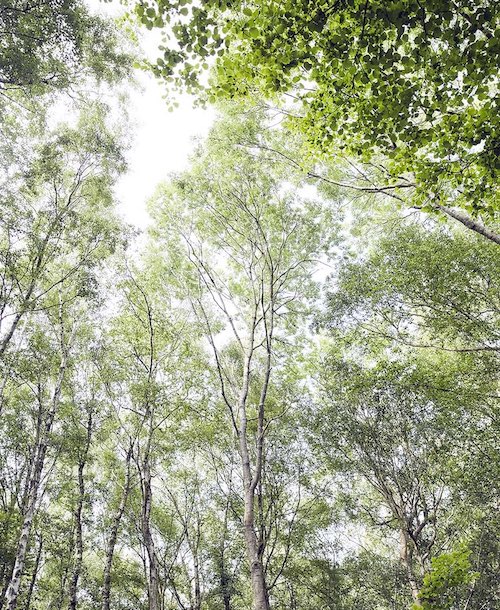 I’m proud of the fact that my craft, and my method of working, has a low impact on my environment. The timber that I use, in particular, Ash, comes from local estates that are being professionally managed by experienced woodsmen. The woodlands are in a continual process of thinning, felling and replanting in order to provide income and quality hardwoods, whilst at the same time promoting healthy and diverse habitat, and growth for the future.

To enquire about purchasing or commissioning a chair, to discuss your ideas, or to find out about upcoming shows, galleries and outlets, please contact me.